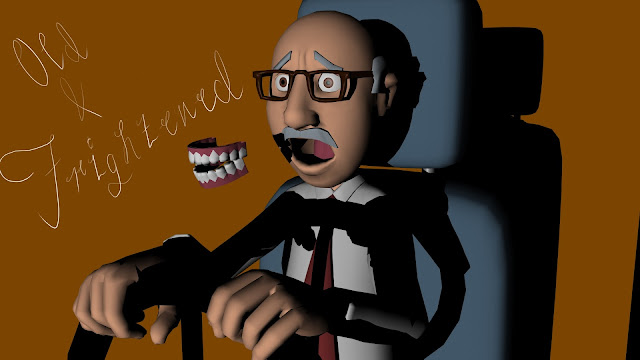 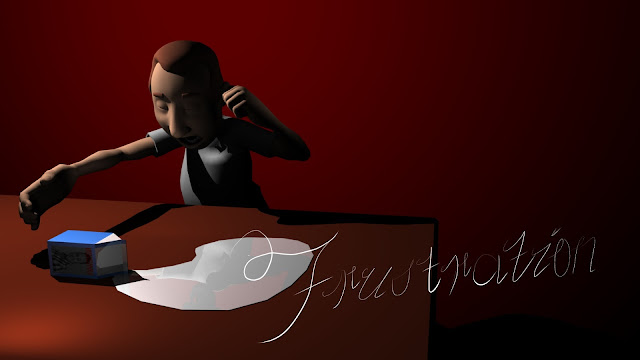 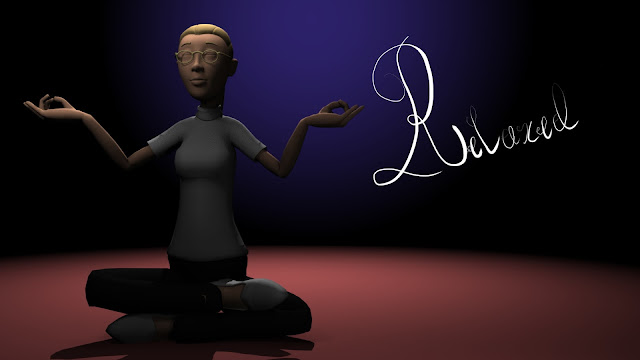 Video Game Genres (This post is a train wreck...)

I think that each individual gaming genre covers a wide and more vague communication of what to expect from a game. But does this broadness potentially detract from video games?

What can be confusing to outsiders is that the genre of a game is not correlated with the narrative theme of the game but describes the category of which the key mechanics of a game would slot into. Unlike movies where you find a genre and the components within it it change, like the actors, where they all fit into a cookie cutter role when acting in a movie directly linked with it's genre with little variation between others of that genre in terms of basic key elements. Although genre isn't a solid description of what a player can expect within a game, a genre is still applied whether we do it or the company does it. Both generally when applied are cohesive with each other. The importance of giving a game a genre is not as prevalent in the decision making process of whether a player wants to spend money and invest time in that game. With this in mind why is the application of a genre less applicable to the medium of video games when put in comparison to other mediums such as movies, and books? Is this potentially a contributing factor as to video games being split of as "technically" not an art form. One could potentially argue. "How can video games be seen as an art form when the subjectivity of their genres are far less compatible as genres applied to movies, and books!?" "fair deuce" I would say.

But flip that argument around. "Hypothetically" if we set video games as an art form (Which it is) than the perspective of having broad genre categories. Would only mean we would see games as larger potential for creativity. Which is how I like to think about gaming genres. They are applied vaguely as a showing of how categorising games can not be specified. The potential of what can be created in a game can not be narrowed down. It is too expansive to simply be this, or that. That's why video games are awesome. It's an art form with an insane encompassment. Vague genre's don't do any harm to video games. They only symbolize the expansive nature of creativity that video games can encapsulate. *Mic Drop*
Posted by Unknown at 07:06 No comments: 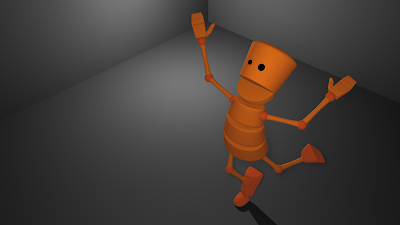 Buck kid excited after a long day of Maya crashes he has finally made it to my blog. 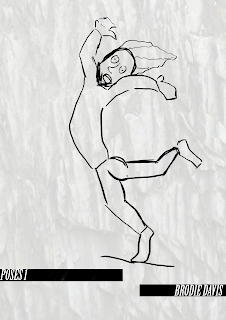 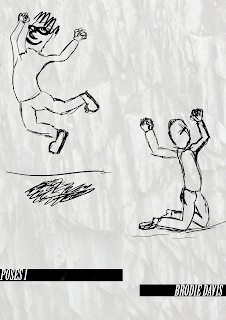 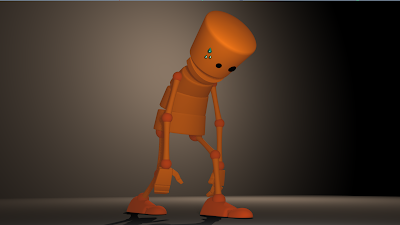 Buck kid exhausted after a long day of Maya crashes. 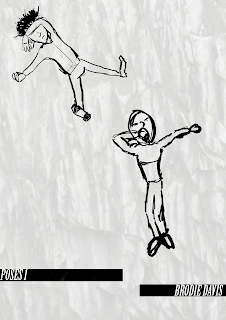 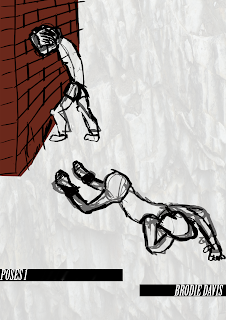 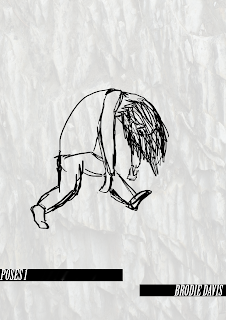 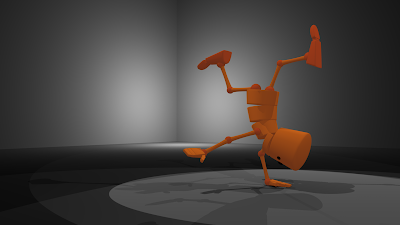 Buck kid eloquently balancing on one hand. Because that's just how he likes to handle his business. 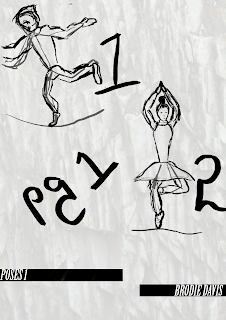 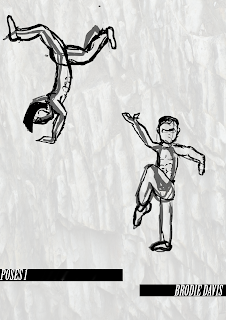 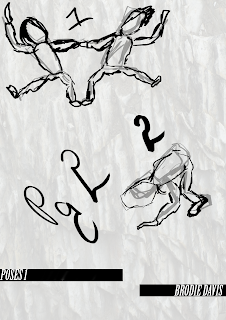 To be honest I'm not exactly sure what the meaning of ludo narrative resonance and dissonance is. But I am going to assume it is the relationship between  a narrative within a game and the game play within that environment. Whether they resonate or dissociate. When this topic first came up and I thought of ludo narrative resonance/dissonance in this way I thought of the first article we had to look at during week one on a review of "Battlefield: Hardline" featured here:

And a particular game play aspect that I thought slotted in as ludo narrative dissonance in that as a cop you could take on a less violent approach in restraining enemies and cuffing them instead of killing them. This rewarded you by giving you extra experience for being a good cop and conserving lives. I know what you're thinking "But Brodie this creates ludo narrative resonance." But ultimately with these level ups you just received add on's to improve upon your lethal weapon load outs therefore creating ludo narrative dissonance as being the "good cop" only improved upon how lethal you could be a component relevant to being a "bad cop" making that approach more "funner" in terms of variable game play. So although yes ludo narrative resonance was made through being rewarded for being a "good cop" those rewards only made you better at being the "bad cop." Which leads me to believe that ultimately its a case of ludo narrative dissonance.

So then hopefully this examples helps to clarify my understanding of ludo narrative resonance and dissonance and that I can apply it correctly through analysis.
Posted by Unknown at 05:21 No comments:

Verisimilitude is defined as: The appearance of being true or realistic.

When playing a game I admire both graphics and aesthetics that strive for verisimilitude, and those that used stylized art. I think though that there can only be one sort of goal with pure photorealism within a game and that is immersion. But with this focus on photorealism will there be a cost to many of the other key aspects of a game? The visuals of a game will always play a huge part within a game but the fact that stylized and non-photorealistic graphical games are still around and extremely popular shows that players don't just want photorealistic games from developers. Yet. I most certainly cannot fault developers for trying. This is just another branch of progression for video games which as an art form is always progressive. I definitely have played many games seeking this high verisimilitude and been in states of awe. But I think that there shouldn't be an emphasis on this as a direction that video games should be going but a branch of progression that developers could take. In saying that I think that this could be just an overrated topic but only due to the encroaching trade off of game play for visuals. This is shown in Destiny. Carrying a movie blockbuster budget the game play and story of this was lost in its goals for amazing graphics and focus on verisimilitude. Not that the game doesn't have stunning aesthetics but it doesn't capitalize  on its potential for an encapsulating story. Instead players ended up finding it repetitive and monotonous. This has started showing the damaging and unbalancing potential of a dev team putting too much emphasis on photorealism in games but I don't see any harm in devs striving for this as long as there is no expense to story and game play.
Posted by Unknown at 23:00 No comments: